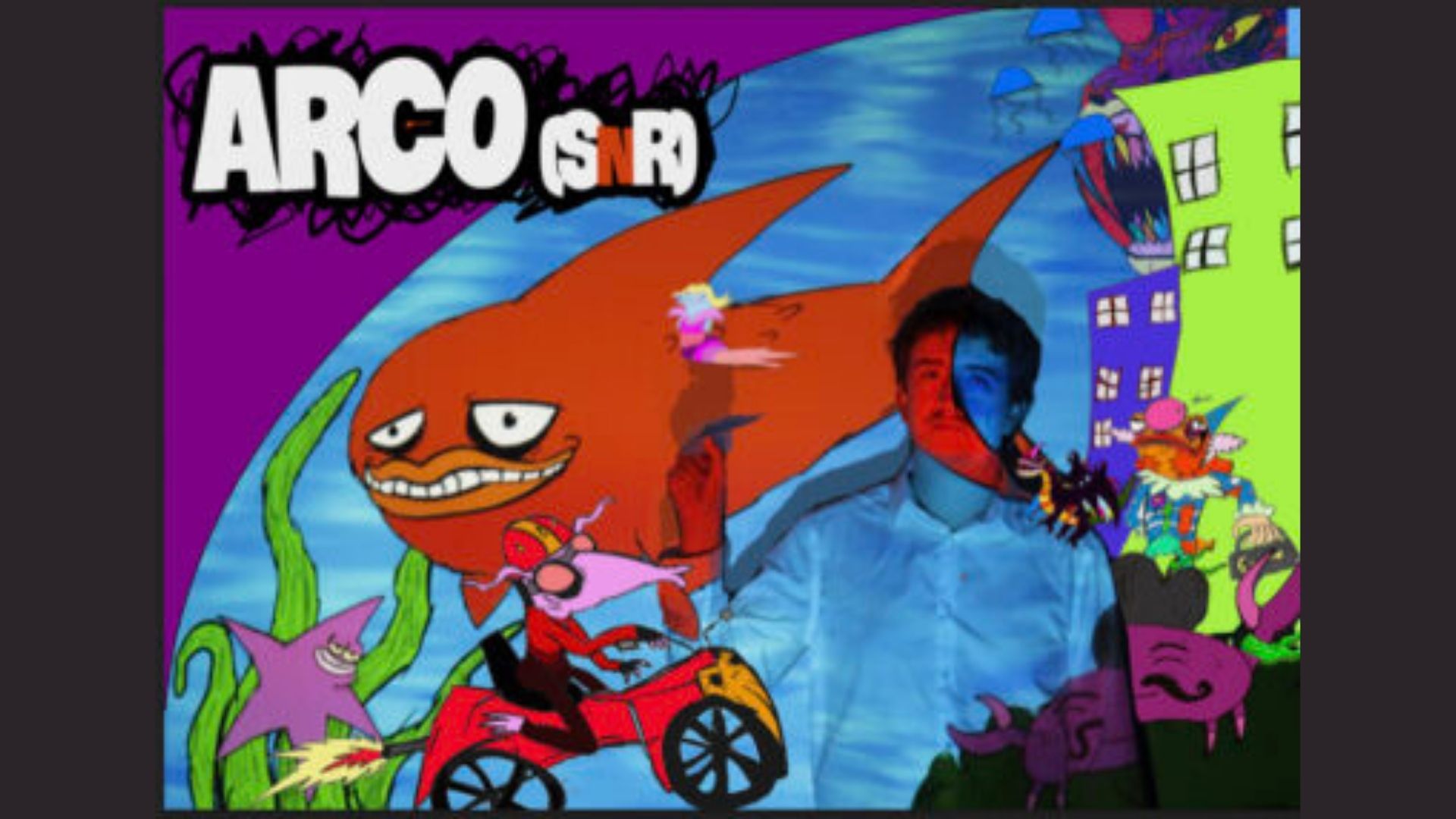 Unfortunately, this show had to be cancelled.

Adam Kelly’s award-winning show, in its two feature-length instalments – ARCO Snr & ARCO Jnr – is touring WA in 2022. If you didn’t catch it in Perth in late 2021, this is your chance!

“Who here hasn’t been rejected?” asks Adam Kelly, self-described autistic gentleman who, despite his best efforts, has never had a girlfriend. He would like to change that…

Supercharged by the exciting animations of Perth artist Ben Hollingsworth, ARCO Snr, a compelling personal story of yearning and optimism, takes a heartfelt look at the life and struggles of a young autistic gentleman trying to make connections with the people and world around him.

Join us at The Fishtrap Theatre as Adam and Finbar dance, draw, fly and joke their way into our hearts.