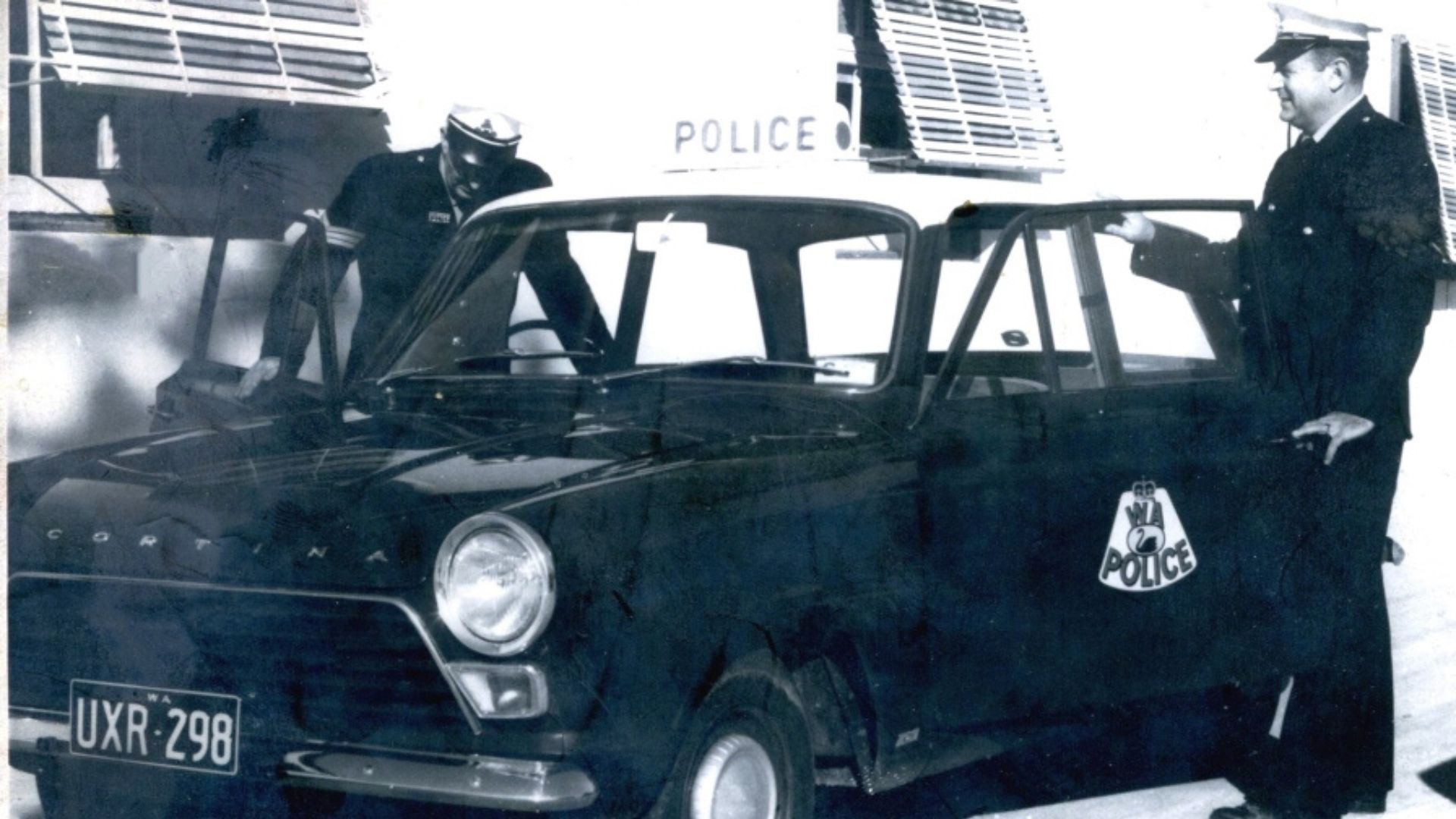 Discover the changes to policing through the years and the responsibilities of Police Constables, Robert Holmes who worked in the Peel District from 1864-1882 and John Graysmark who worked in Mandurah from 1952-1959. Read about the troubles and hardships they faced as well as achievements and acts of courage, in this new exhibition at Mandurah Museum.

Explore why Constable Charles Buckley during his service between 1958-1963 formed the Mandurah Marine Rescue Group. Find out who the first female police officer was in Mandurah and read the recollections of past Crash Investigations Officer, Tim Hartland from the early 2000s.

Share your memory, experience or funny moment of the Mandurah Police Station or the police. We would like you to reflect and write your memory.