Skip to content
Back to All Events
Event Series: Best of Fringe Comedy at Fringe Mandurah – Hilarious! 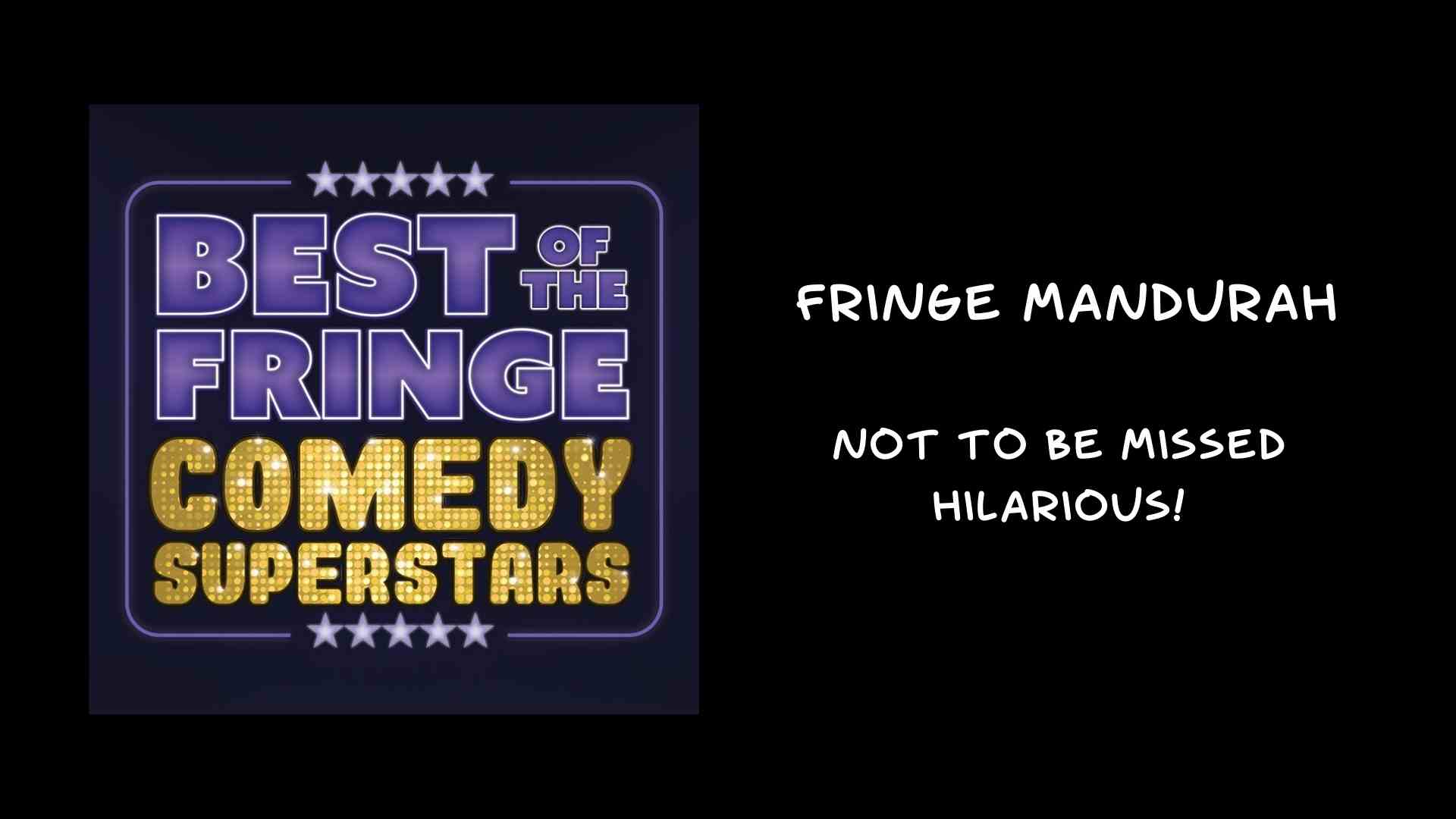 Join FRINGE WORLD’s funniest stand-ups in the aptly titled Best of Fringe! You’ll get four award-winning comics in an hour of power, with non-stop belly laughs sending you home in stitches. Presented by: Brendan Maloney Brendan Maloney has been involved in comedy for well over a decade, as a stand up (mediocre at best) and then a booker and promoter (where he’s performed somewhat better)! Moving to Perth and the Comedy Lounge in 2018, Brendan helped turn the scene into one of Australia’s best, and this year looks to take that up another notch again – with his very own venture. Maloney & Sons bring world-class comedy to the world’s most isolated city. The countries biggest household names and next big things too, all brought to your doorstep alongside WA’s freshest and funniest.

There is something for everyone… not too naughty, not too nice. Please check the show rating on the ticket page to see if it’s suitable for you.

FRINGE WORLD is the most popular annual festival in Perth, and hundreds of thousands of people enjoy the incredible array of entertainment on offer annually.

The City of Mandurah has included Fringe Mandurah as part of its series of  Endless Long Weekends from February 6th until March 1st 2021. There will be something for everyone at Fringe Mandurah; from comedy, music and much more, plus ticket prices are great value so you can enjoy multiple shows over the long weekend! To see what other Fringe events are happening, visit our events page.

For accommodation in Mandurah, check here.