Skip to content
Back to All Events
Event Series: Lucky Stiff 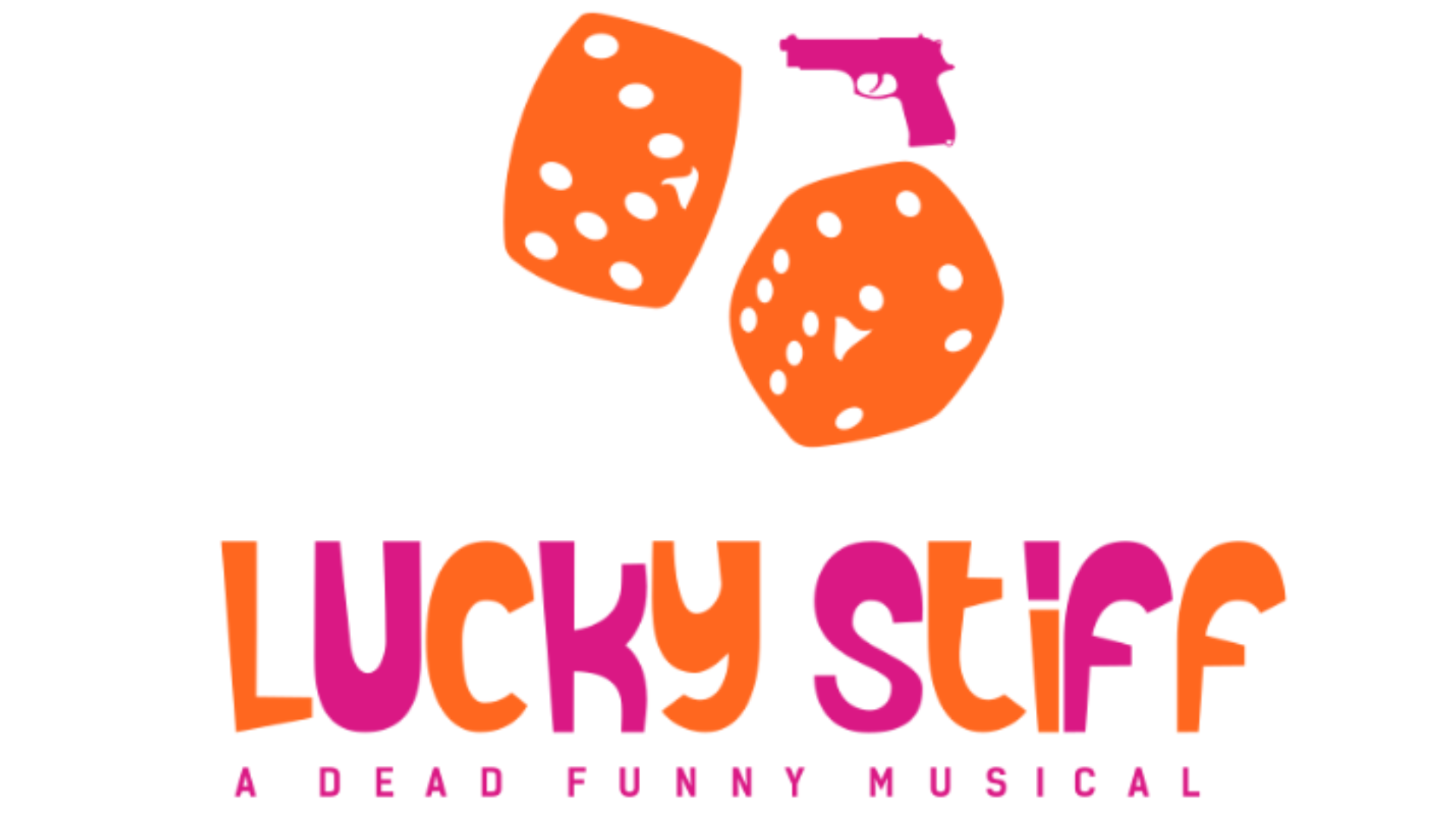 With a lively cast of eleven actors playing thirty people (and one travelling corpse!) this zany musical should certainly tickle the funny bone!

Primadonna’s next adult cast musical, “Lucky Stiff’ is written by the same duo who wrote “Seussical” and “Ragtime” and “Once On This Island”.

When an insecure shoe salesman unexpectedly inherits millions -providing he fulfills the very unusual conditions of the will – taking his dead uncle on his dream holiday, he leaves London behind for the sunny climes of Monte Carlo, casinos and luxury shopping. Pursued by the Universal Dog Home of Brooklyn (the other contender for the millions), as well as an optometrist and his legally blind sister – who also have a vested interest in getting their hands on the money: his trip of a lifetime quickly becomes chaotic, unpredictable and downright dangerous.