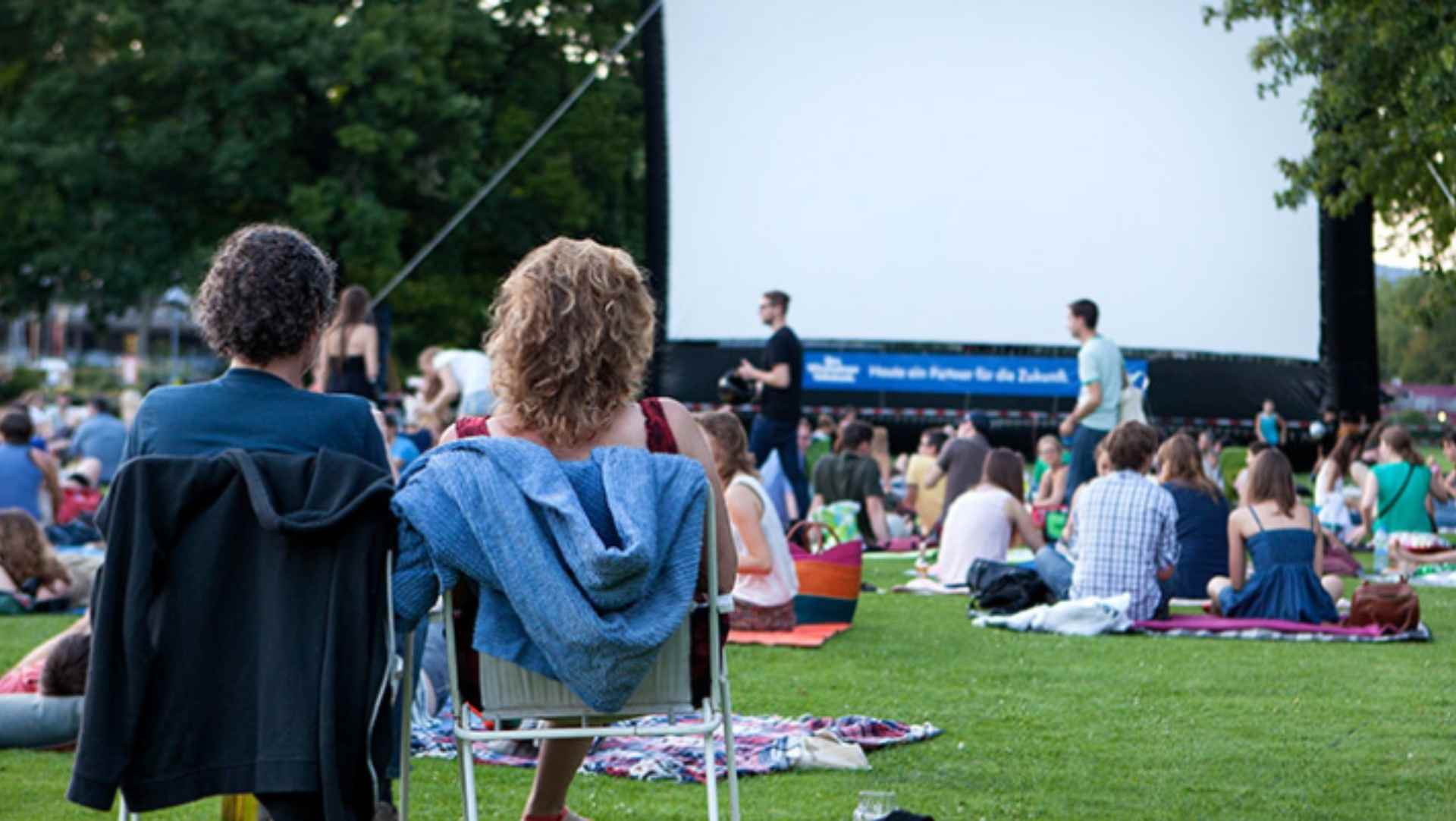 A science fiction action-adventure film based set in 2045, much of humanity uses the virtual world OASIS to escape the real world. Orphaned teenager Wade Watts finds clues to a hidden game that promises OASIS’ ownership to the winner, and he and four allies try to complete it before a corporation run by businessman Nolan Sorrento can do so.

The film stars E.B and the Easter Bunny’s son who would rather drum in a band than succeed his father as the Easter Bunny. Fred O’Hare, a human who is out of work and wishes to become the next Easter Bunny himself; and Carlos, an evil chick who plots to take over the Easter organisation.

These movies are part of the Mandurah’s Endless Long Weekends series of events.