Mandurah dolphins and their behaviour has blown my mind. I am a PhD student at Murdoch University in Perth but spend a lot of time studying the dolphins in the Peel Inlet-Harvey Estuary and adjacent coastal waters and I absolutely love it.

We have identified a year-round resident community of approximately 80 dolphins occupying the Peel-Harvey Estuary and also around 30 that are coastal but spend a lot of time in the Dawesville Cut.

One dolphin who was stranded as an adult, and tagged in 1990, is still regularly seen in the estuary. He would be approaching his 40’s now. The dolphins are really social and inquisitive. Their foraging behaviour is especially amazing to observe.

I have seen a dolphin toss a cobbler 30 times to make sure it was safe to eat. Mandurah appears to be an excellent environment for them to forage because of all the canals and rock walls; they use these to trap several species of fish, like mullet and salmon, which they often herd to the dead ends of the canals for an easier catch and feed. The juvenile dolphins are the most playful and these are the ones you’ll most often see frolicking alongside boats which I know is a highlight for many visitors to Mandurah.

I thoroughly enjoy my time in Mandurah. As soon as you arrive you feel like you’re on holiday. It has such a relaxed atmosphere and I love that you don’t have to pay for parking!

Also, where else can you pull up at a jetty in your research vessel on the way to work, hop out and buy a coffee and drink it as you watch the sunrise? I think Mandurah is unique in that you can watch dolphins from the shore at so many locations. Everyone can enjoy them – you don’t have to spend money. It feels like the dolphins really belong to the people of Mandurah. 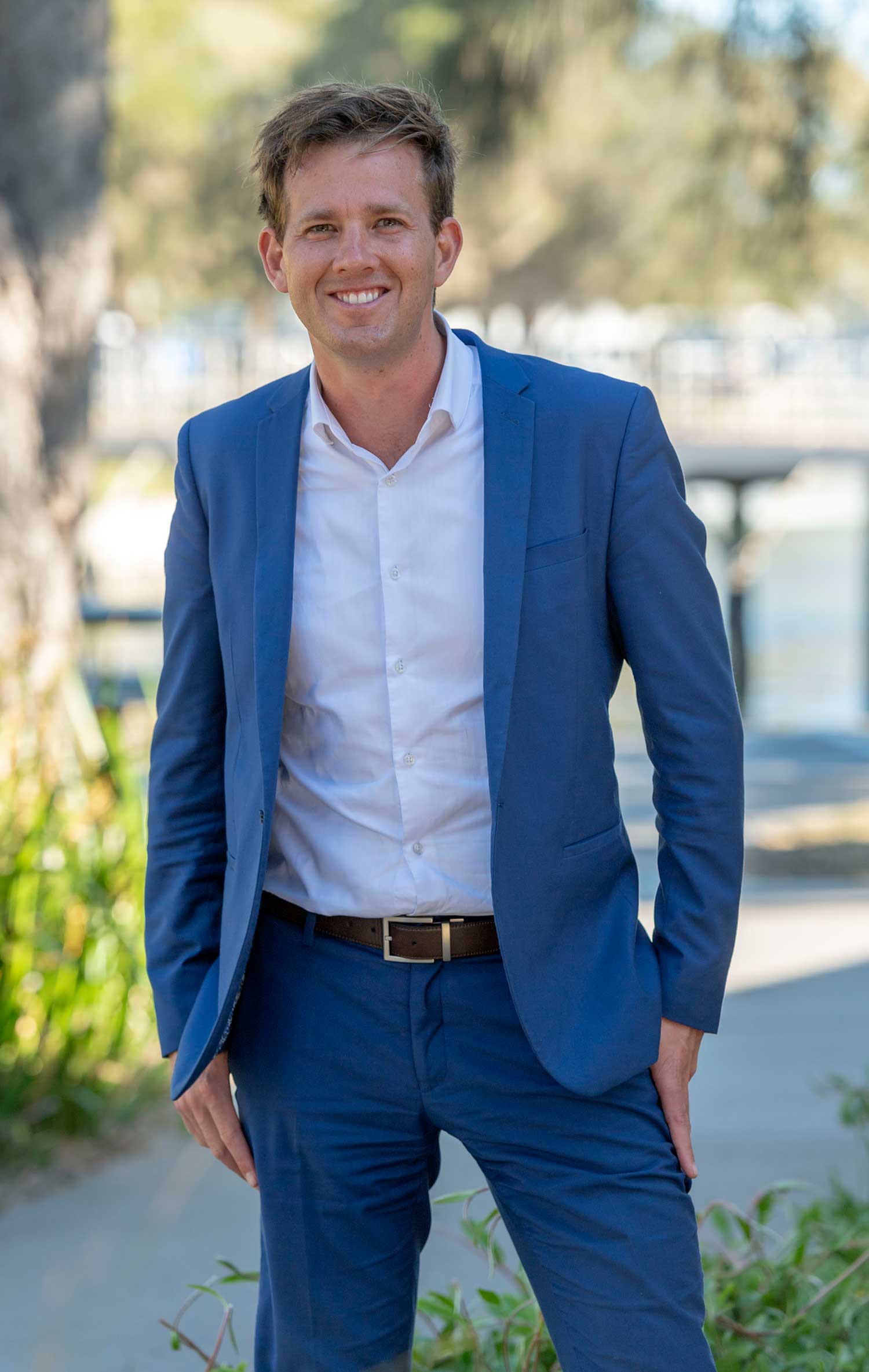 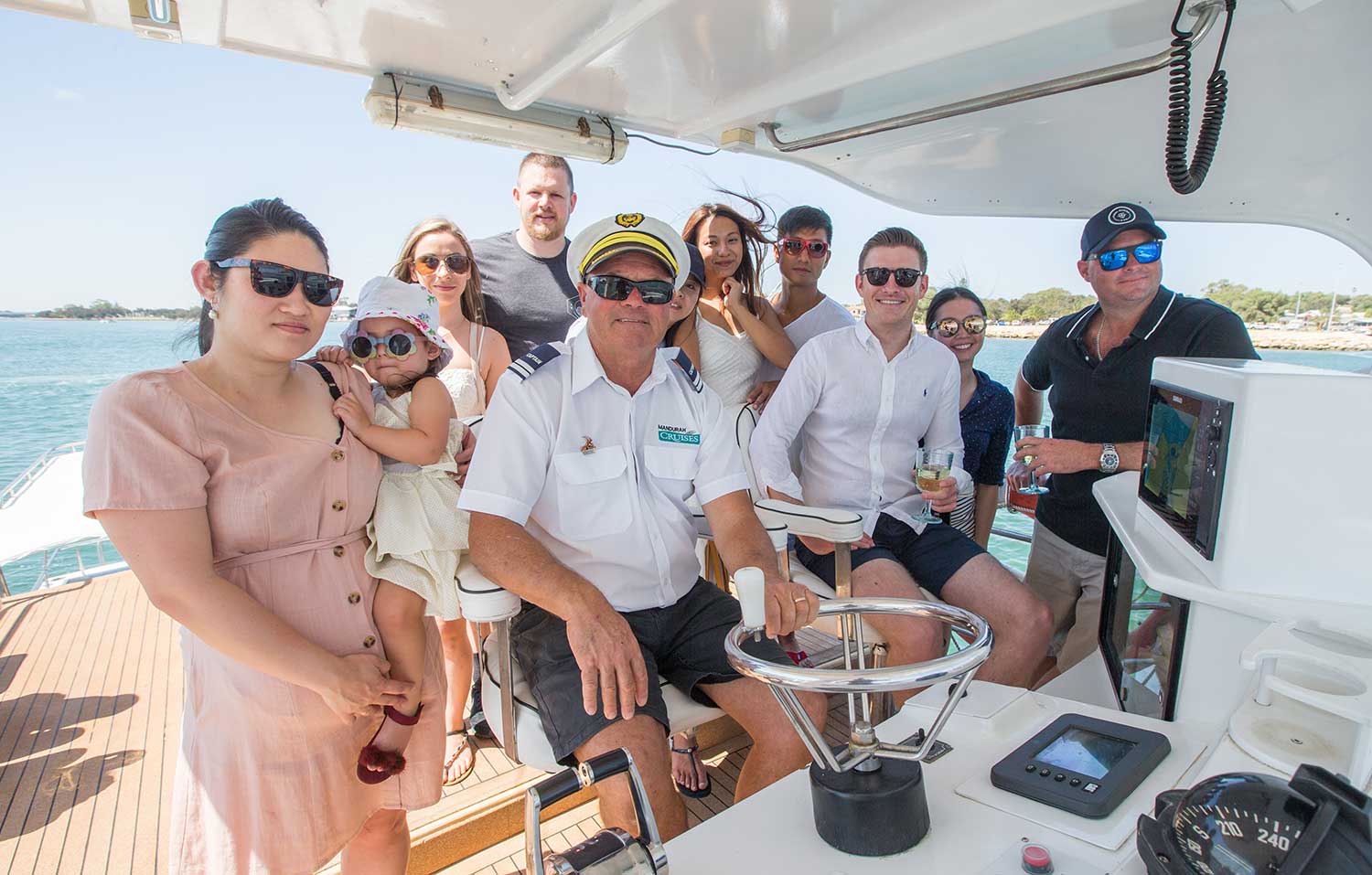 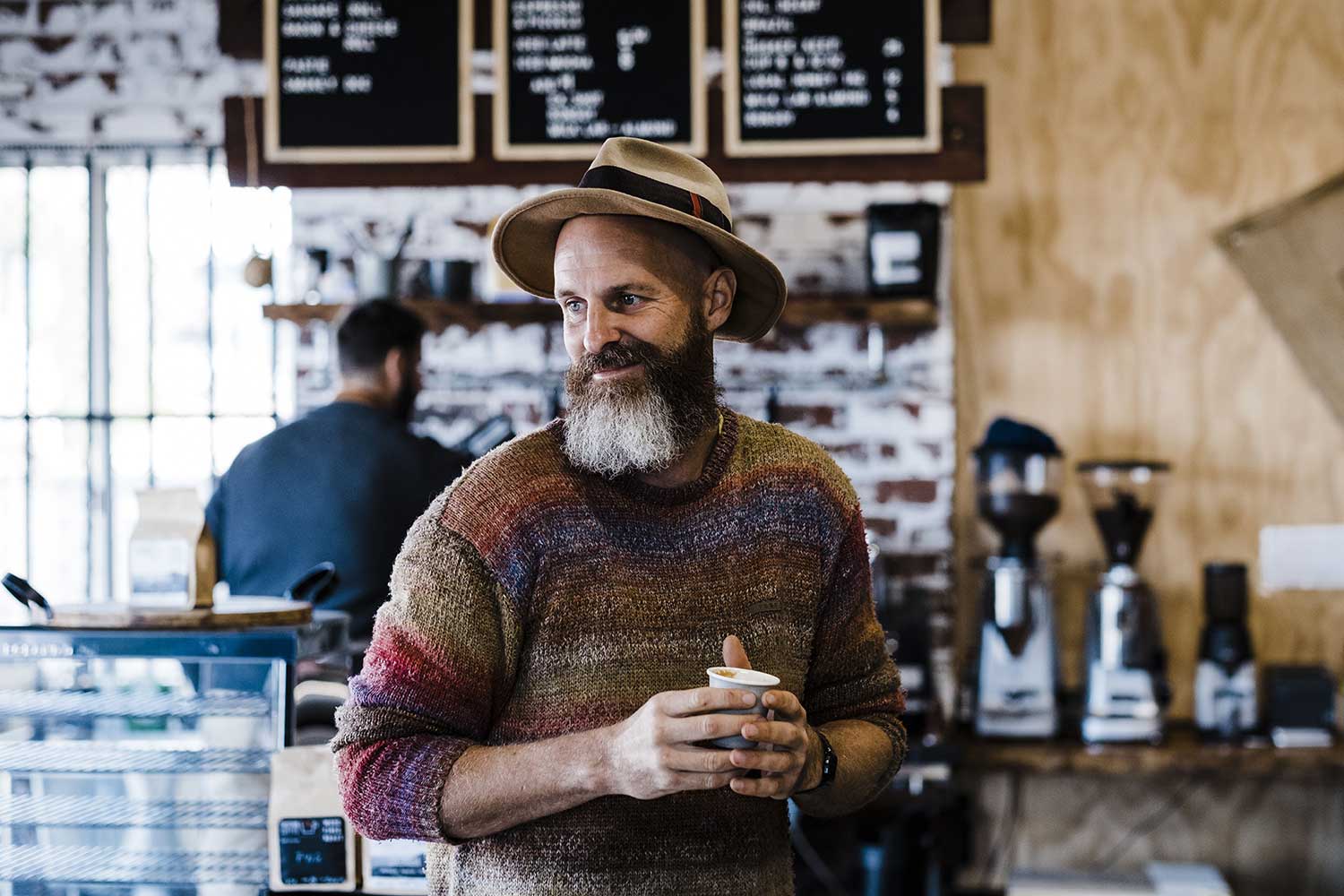 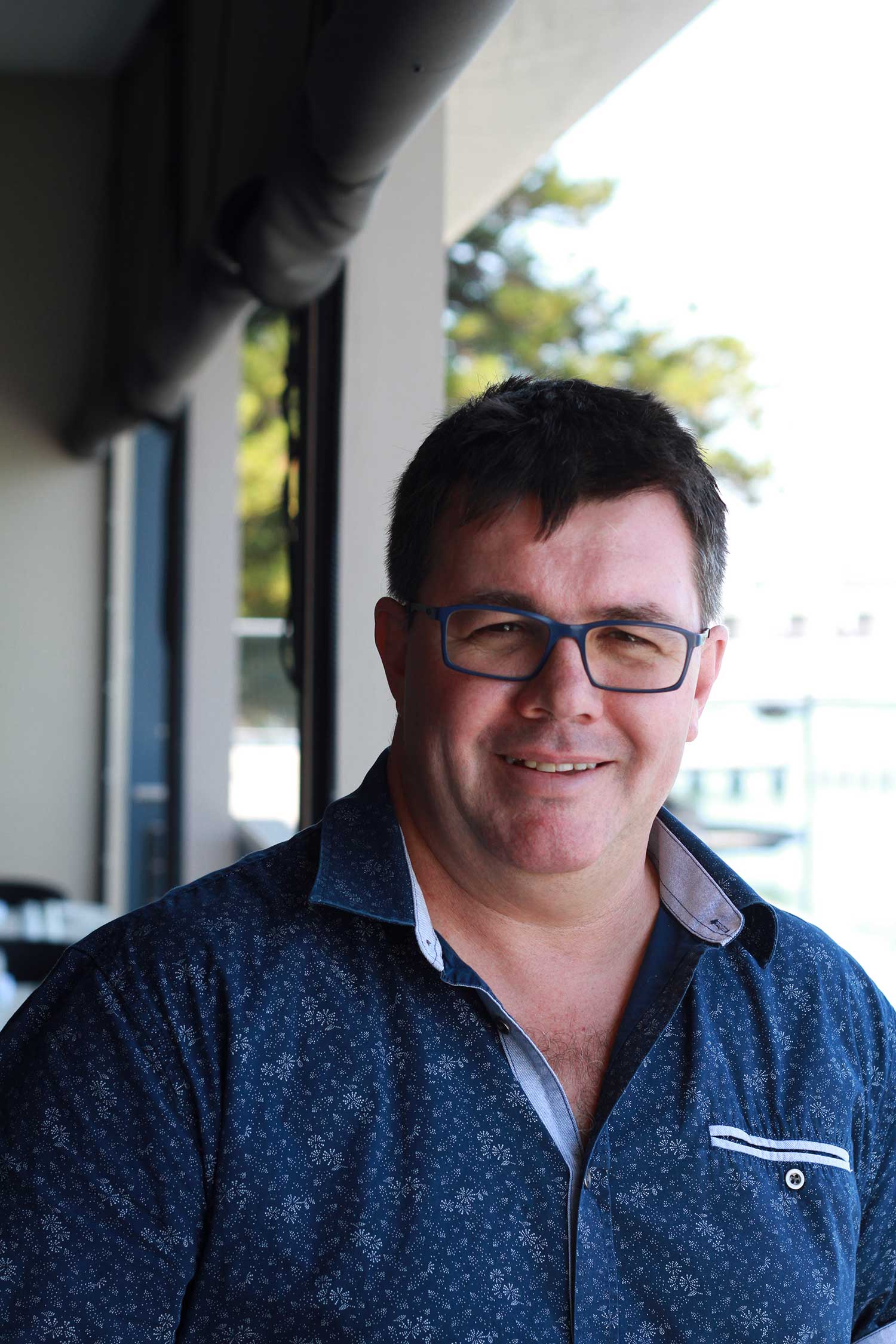 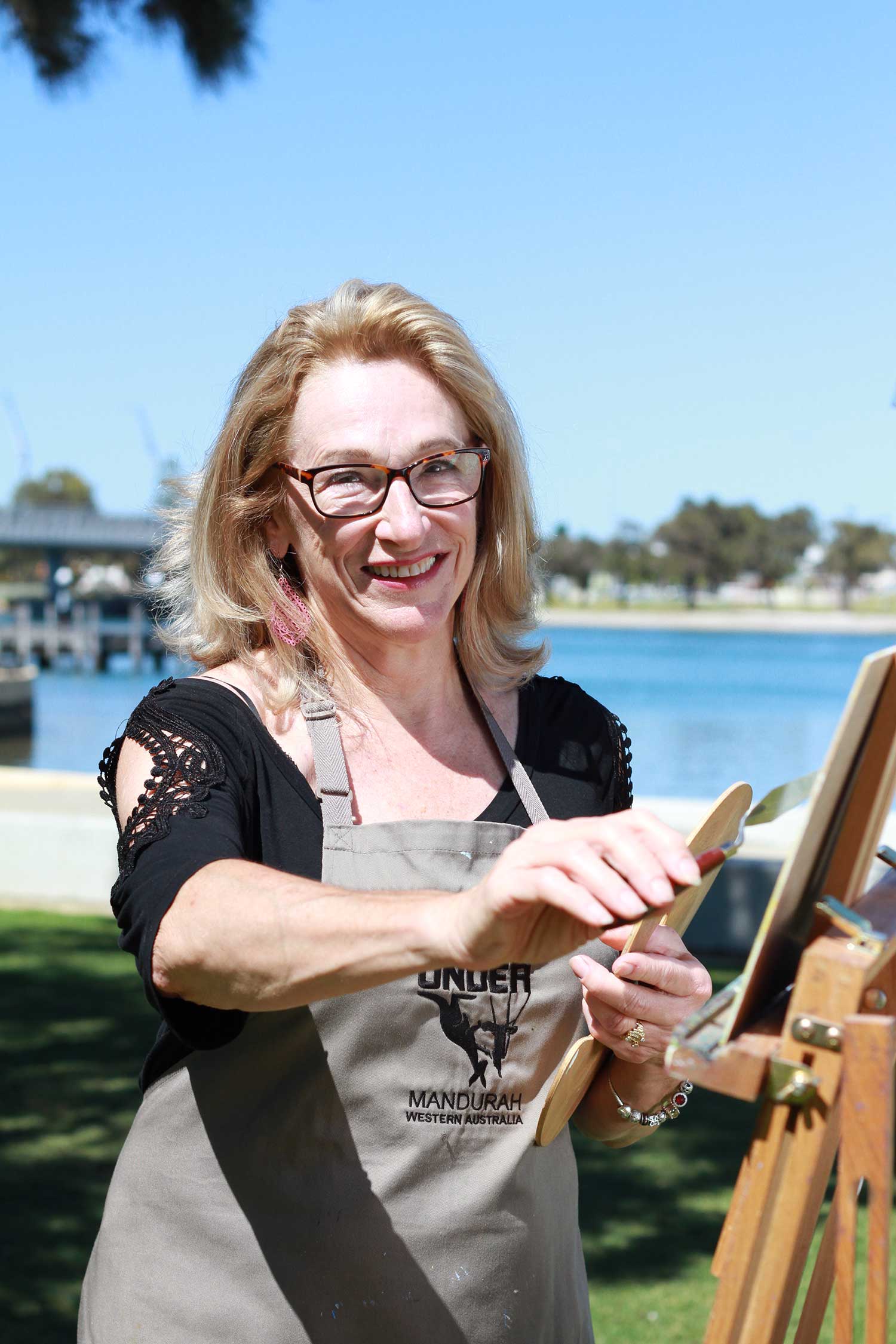 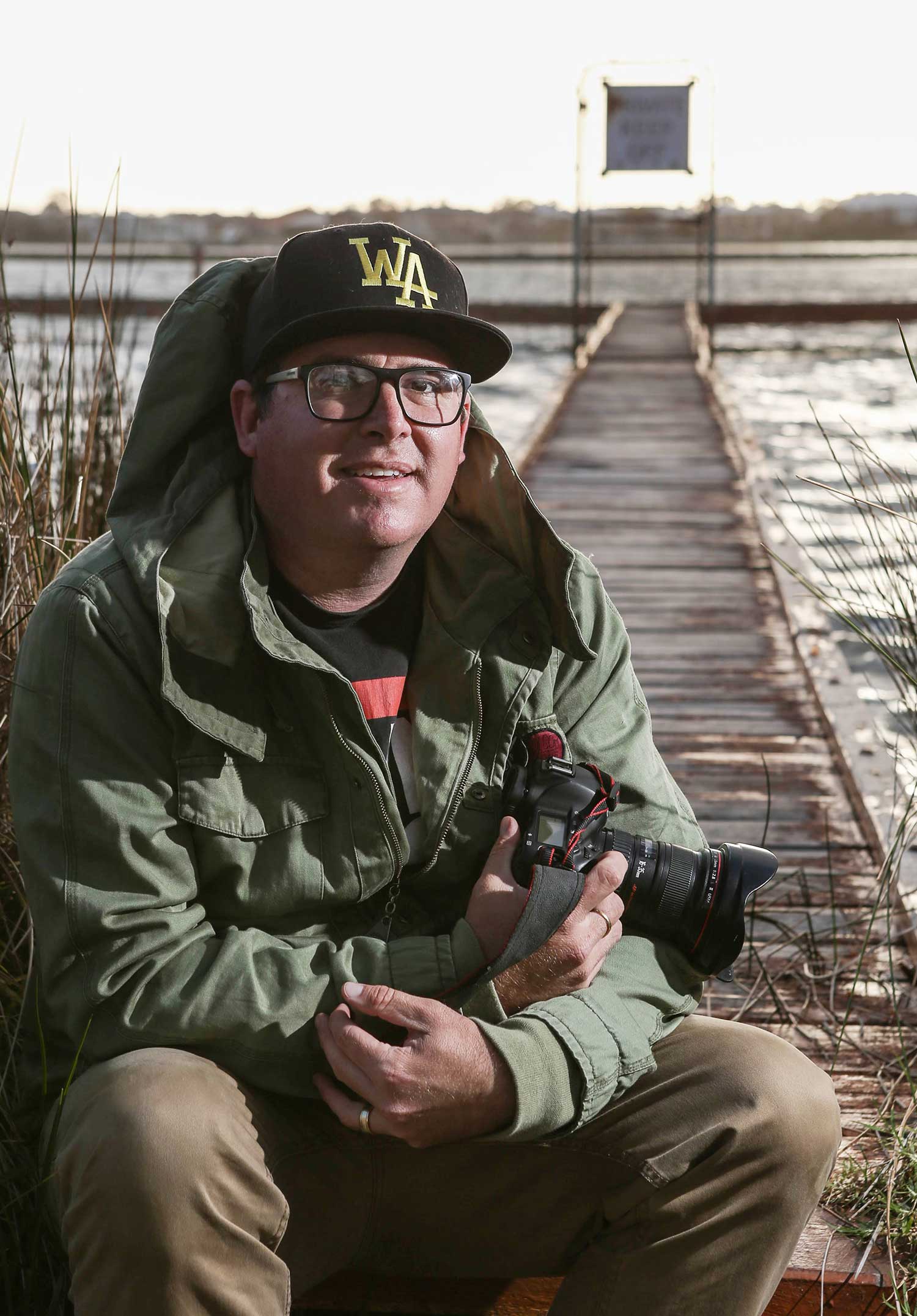 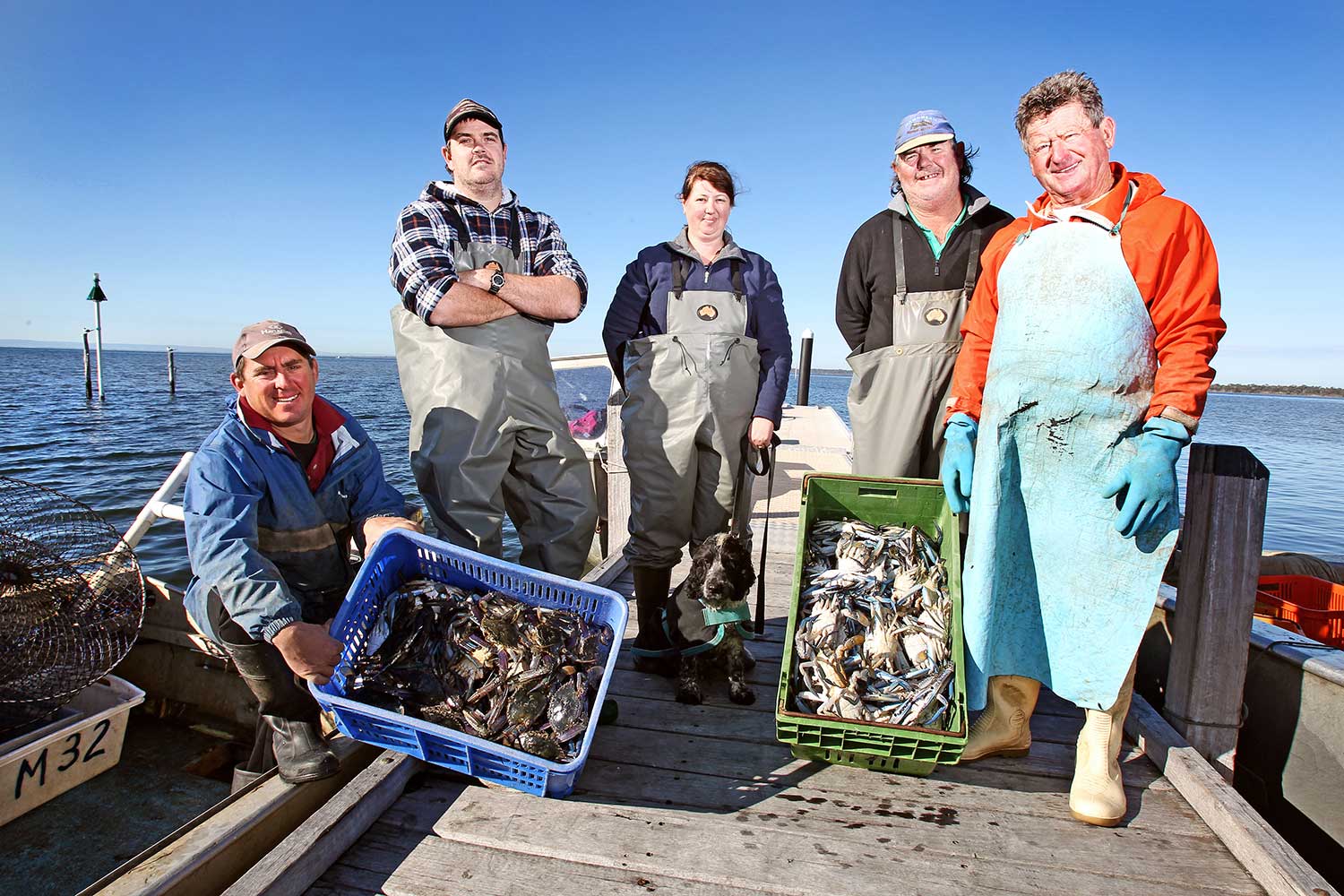 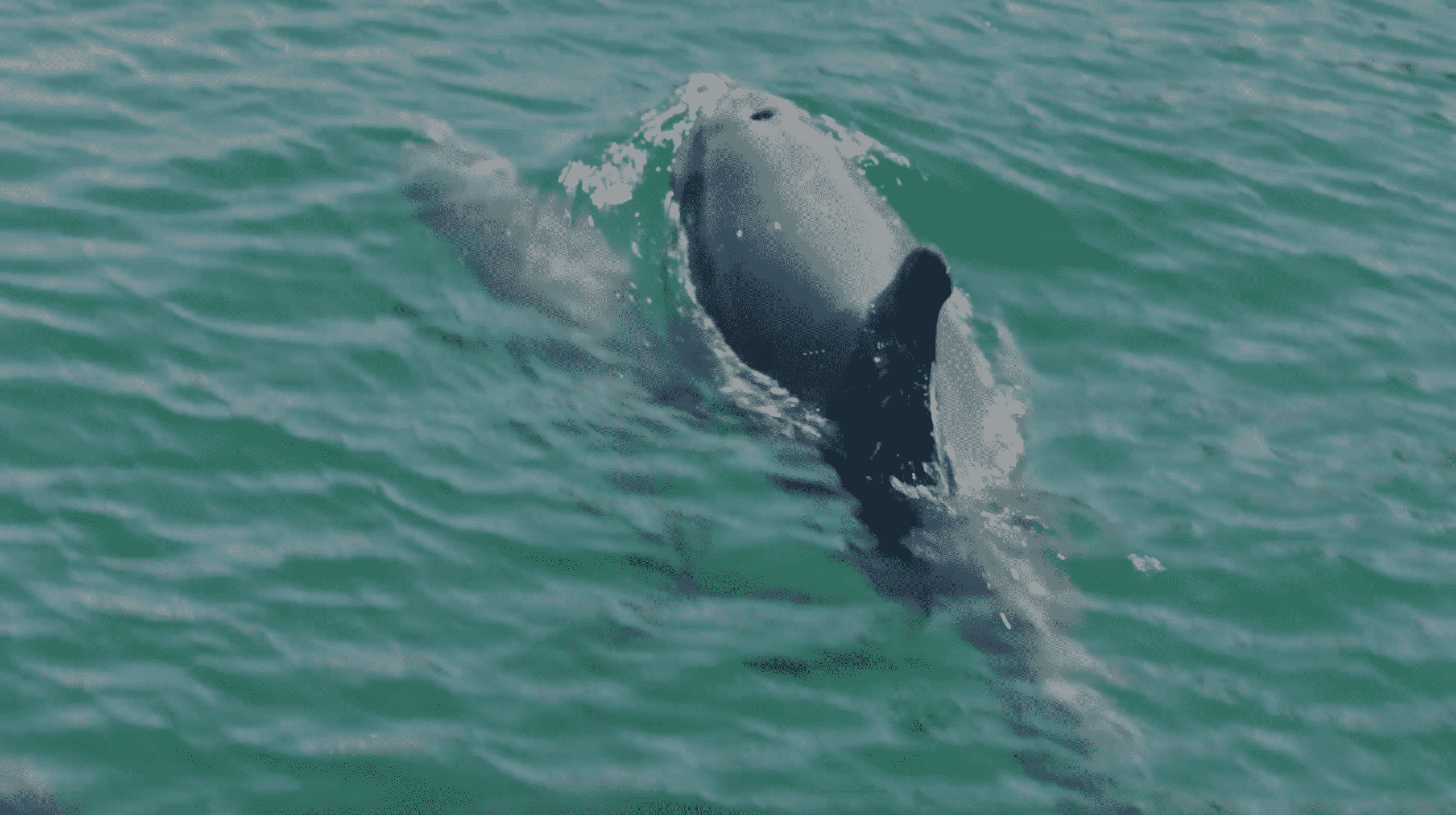 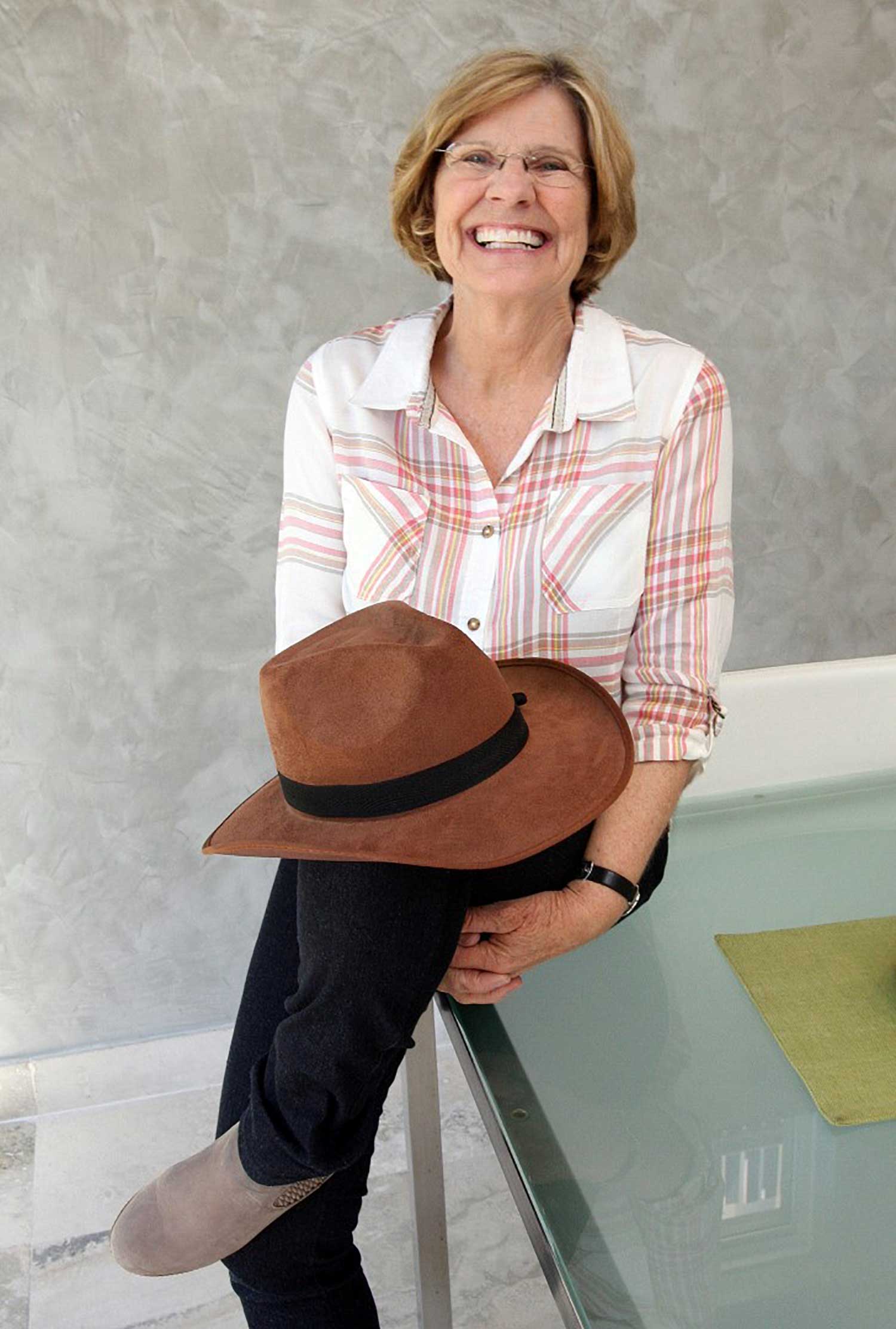 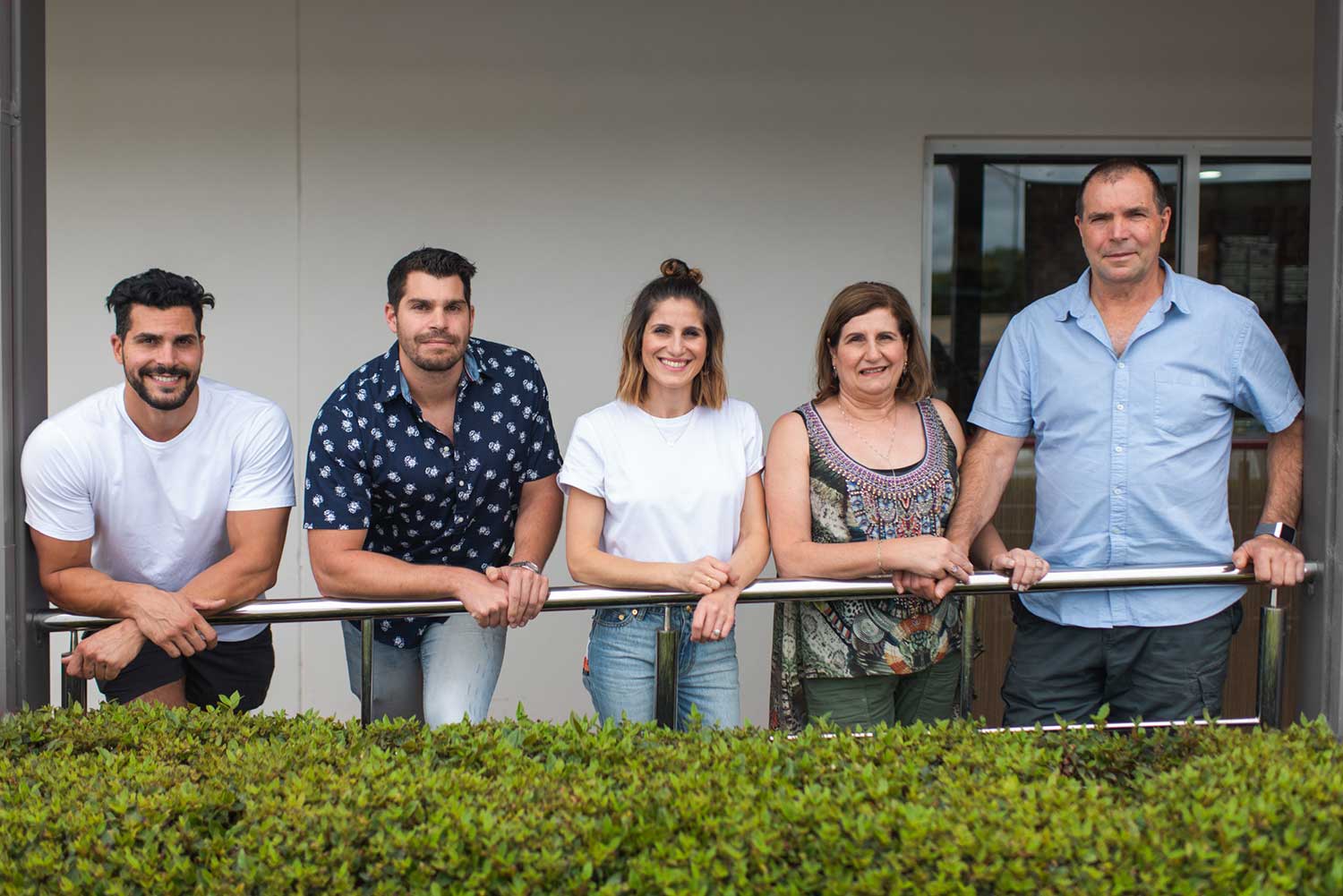 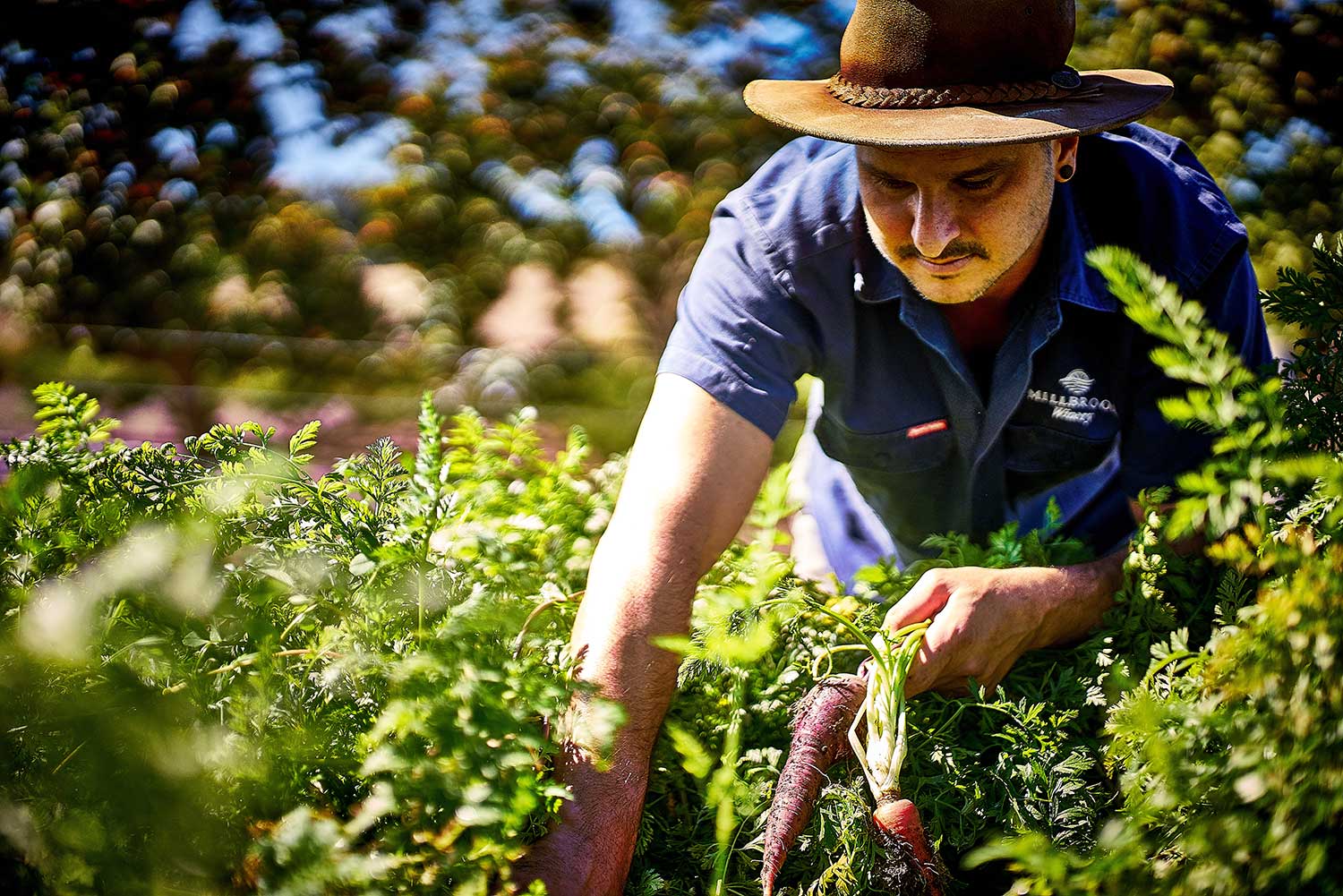 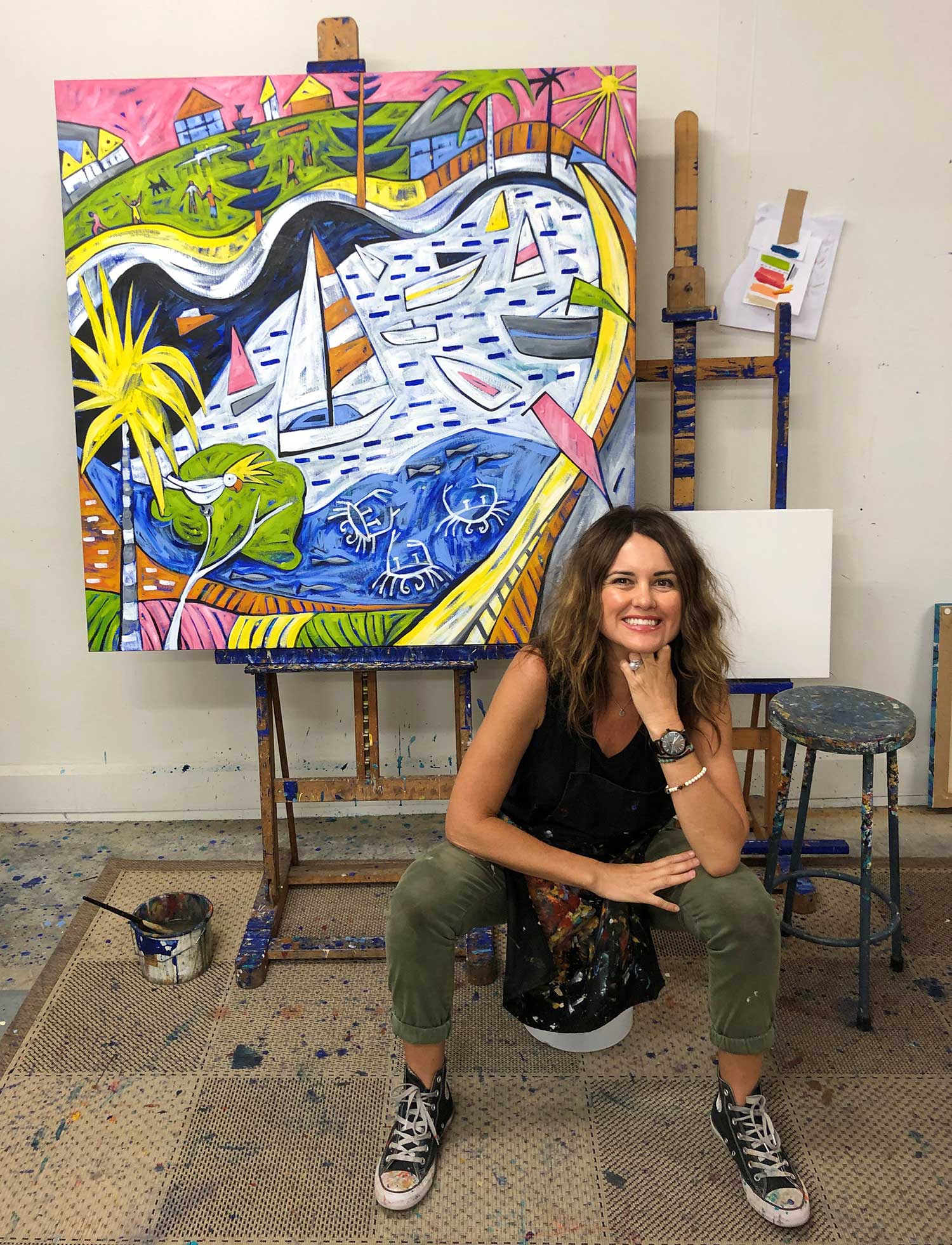 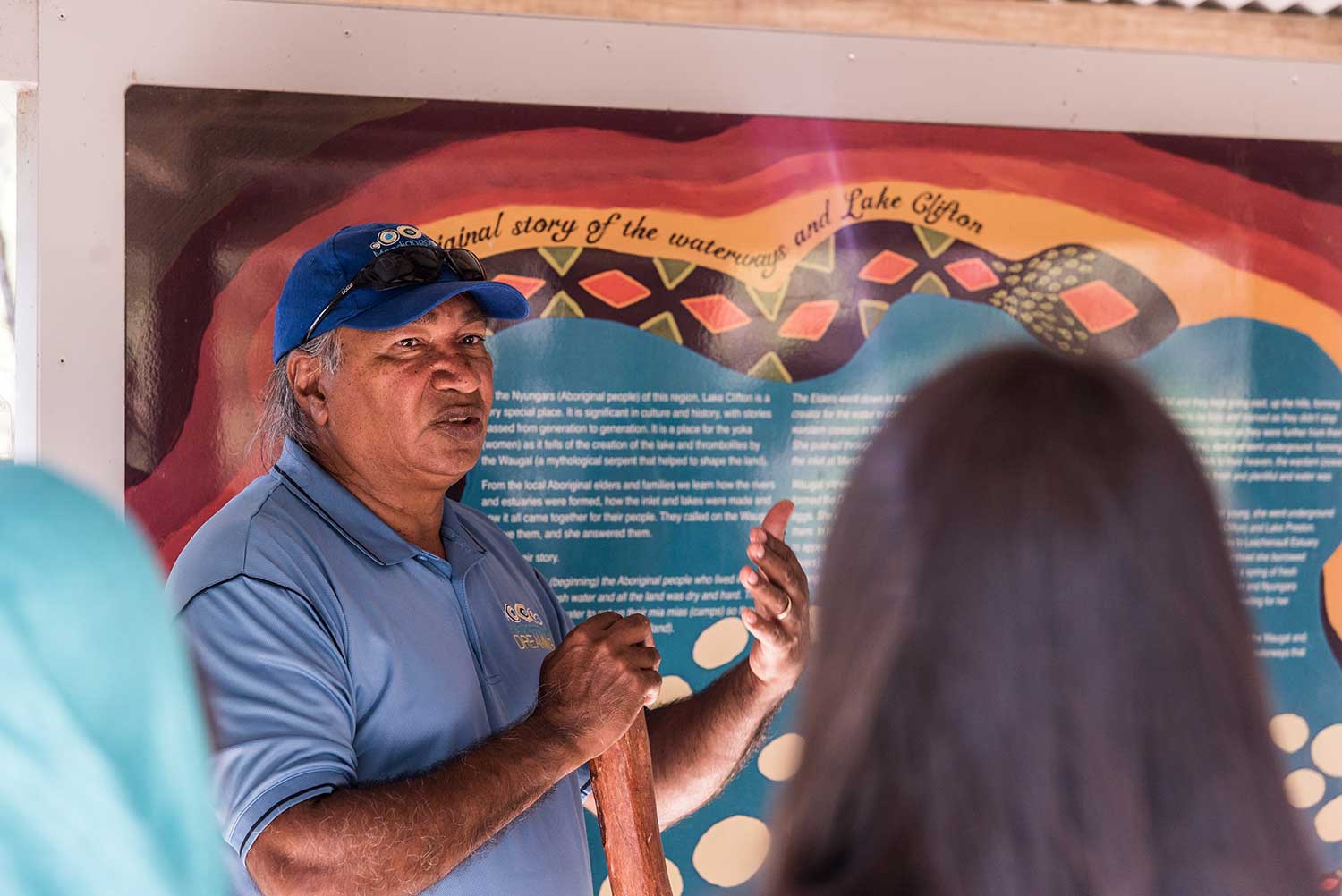 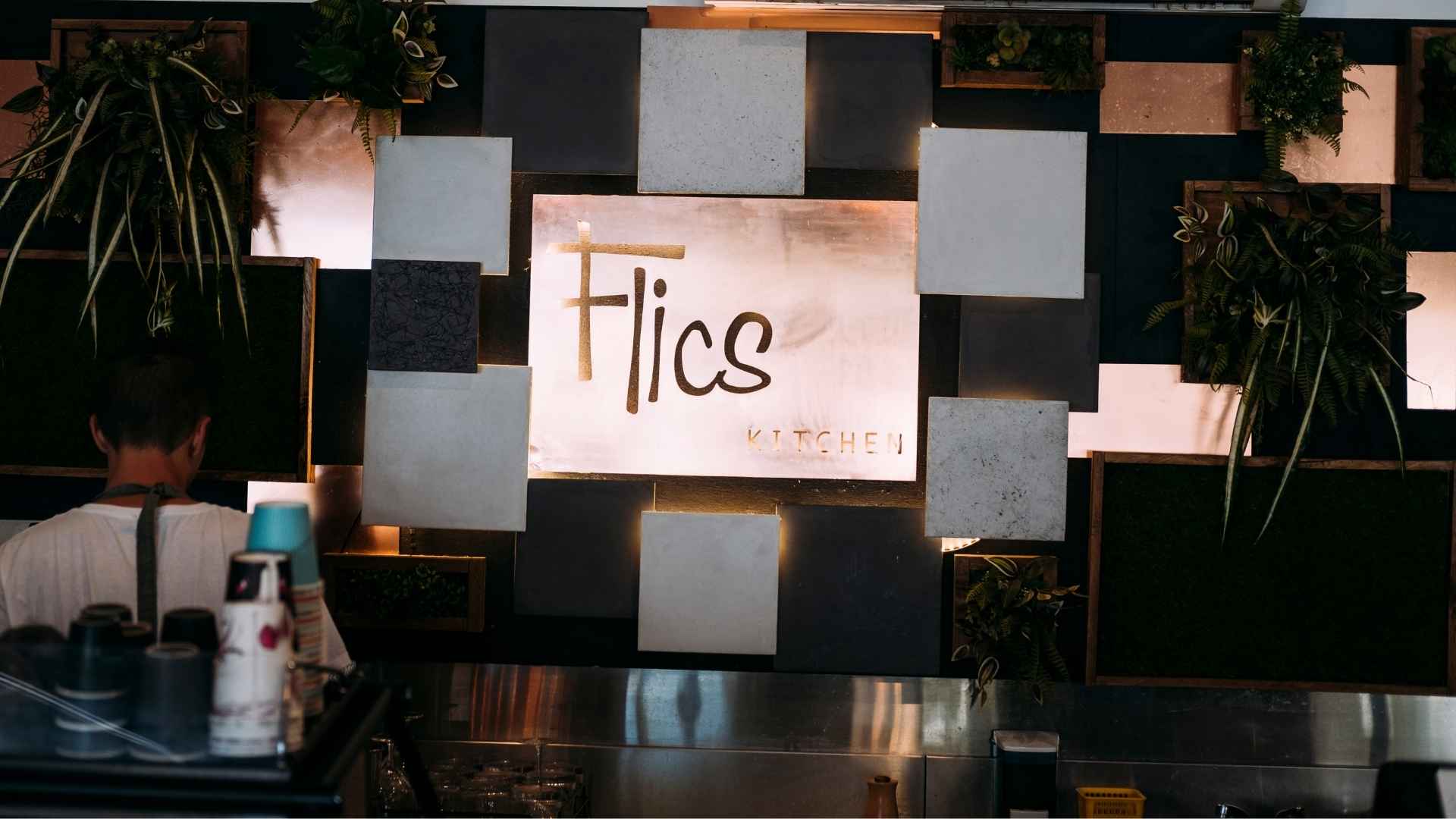 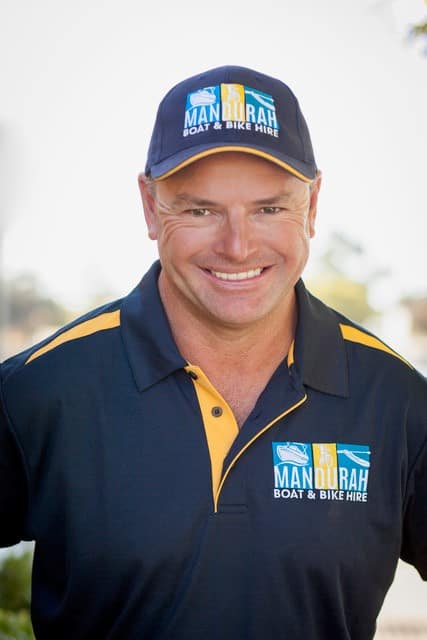 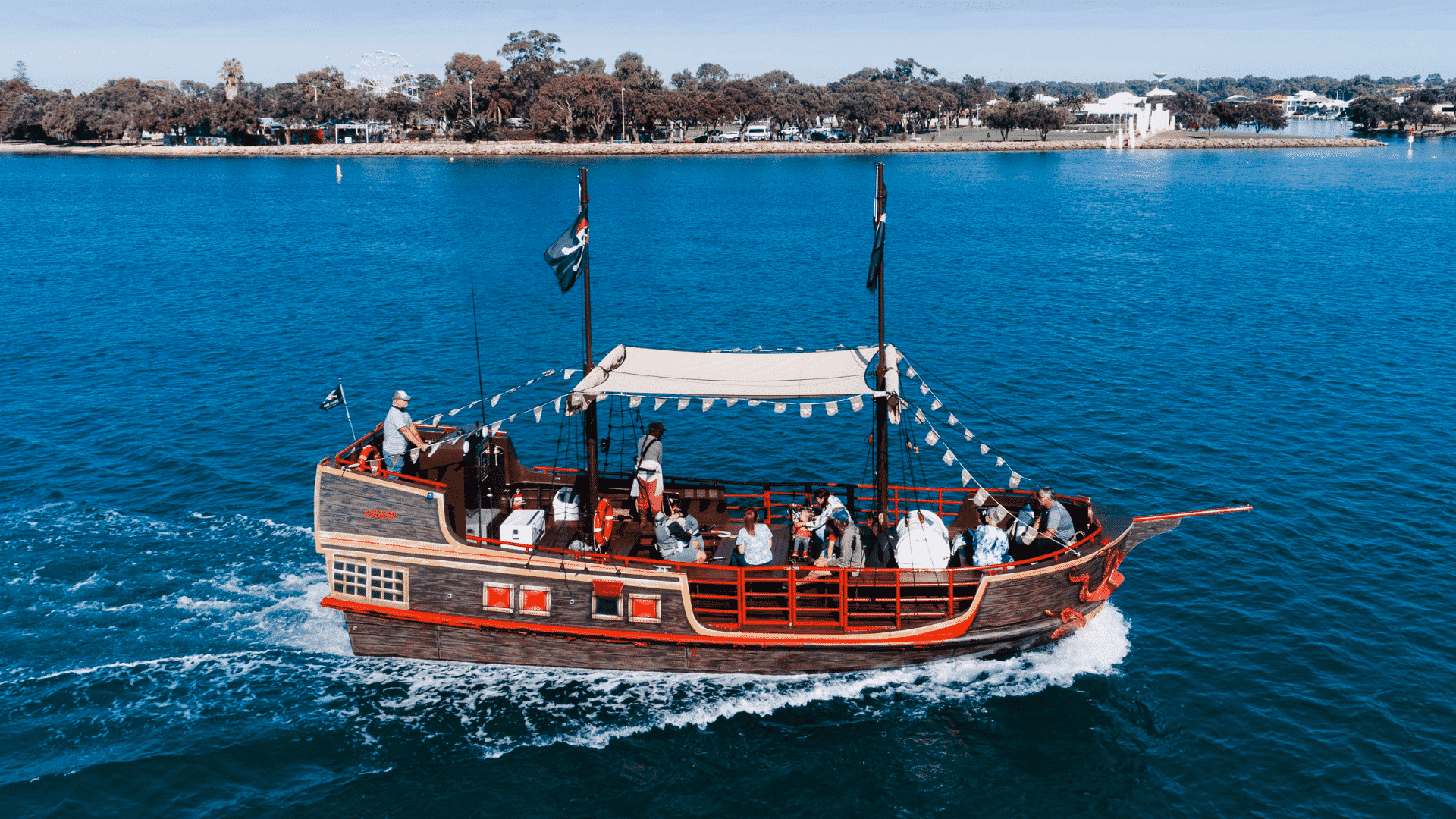 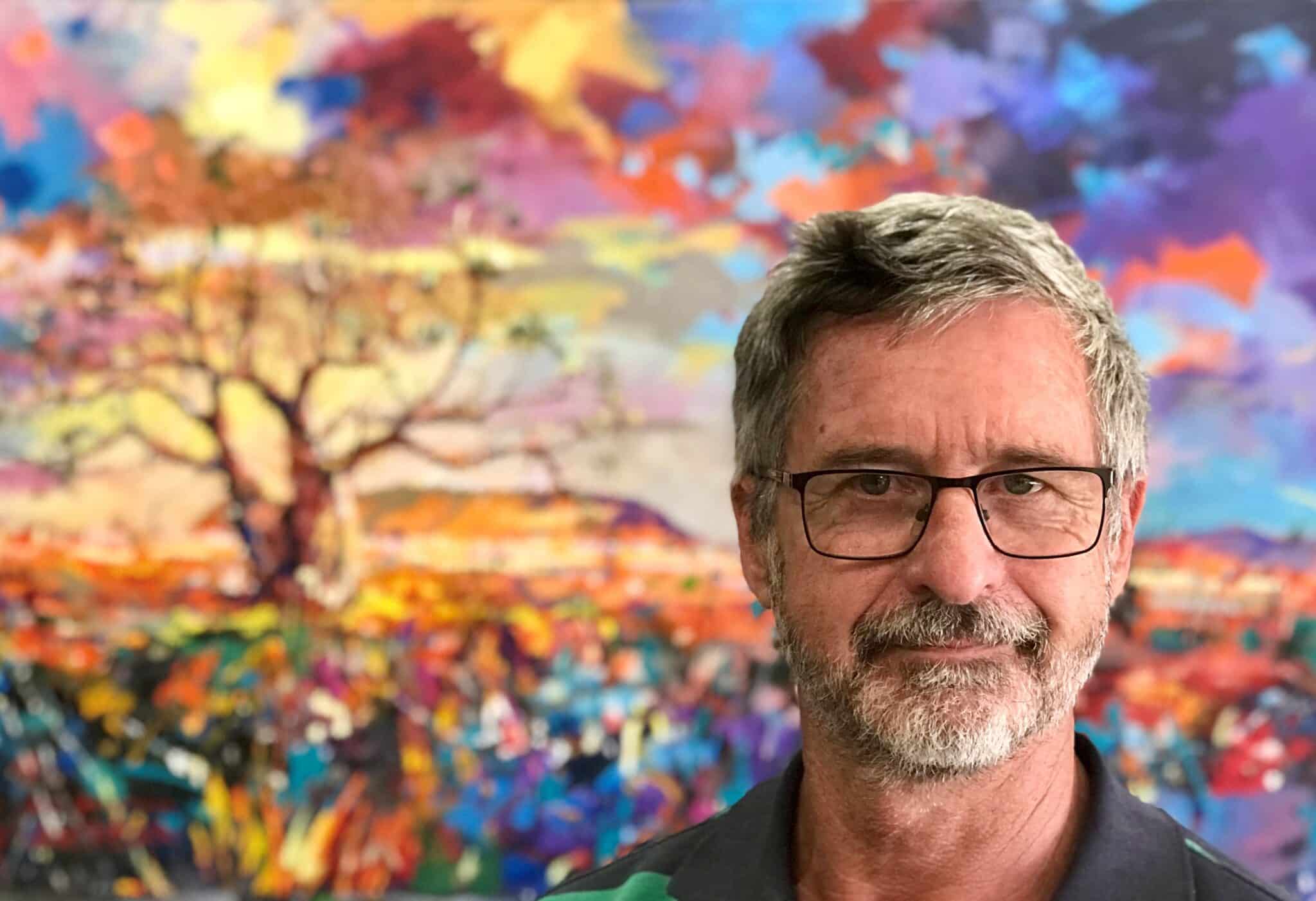 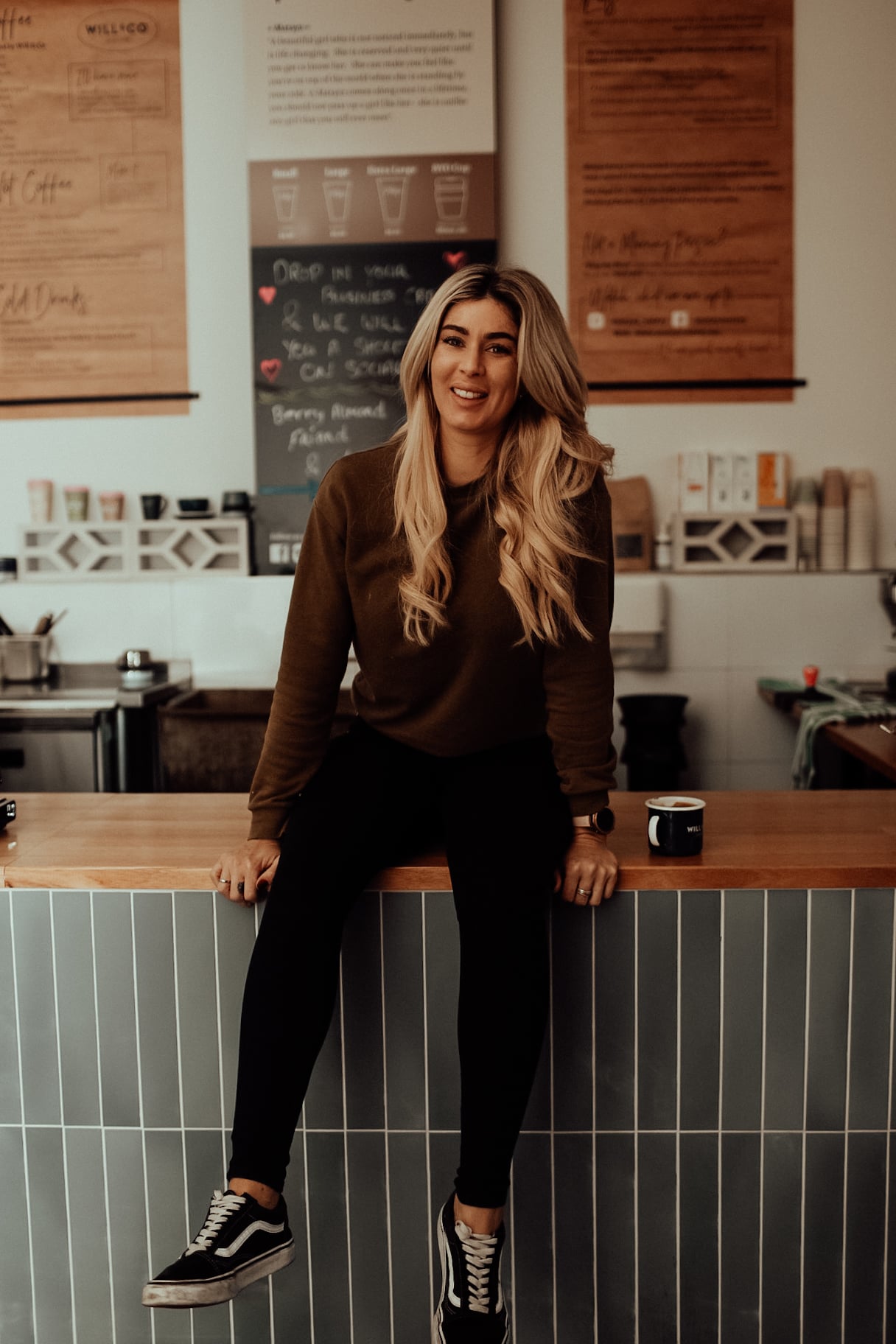 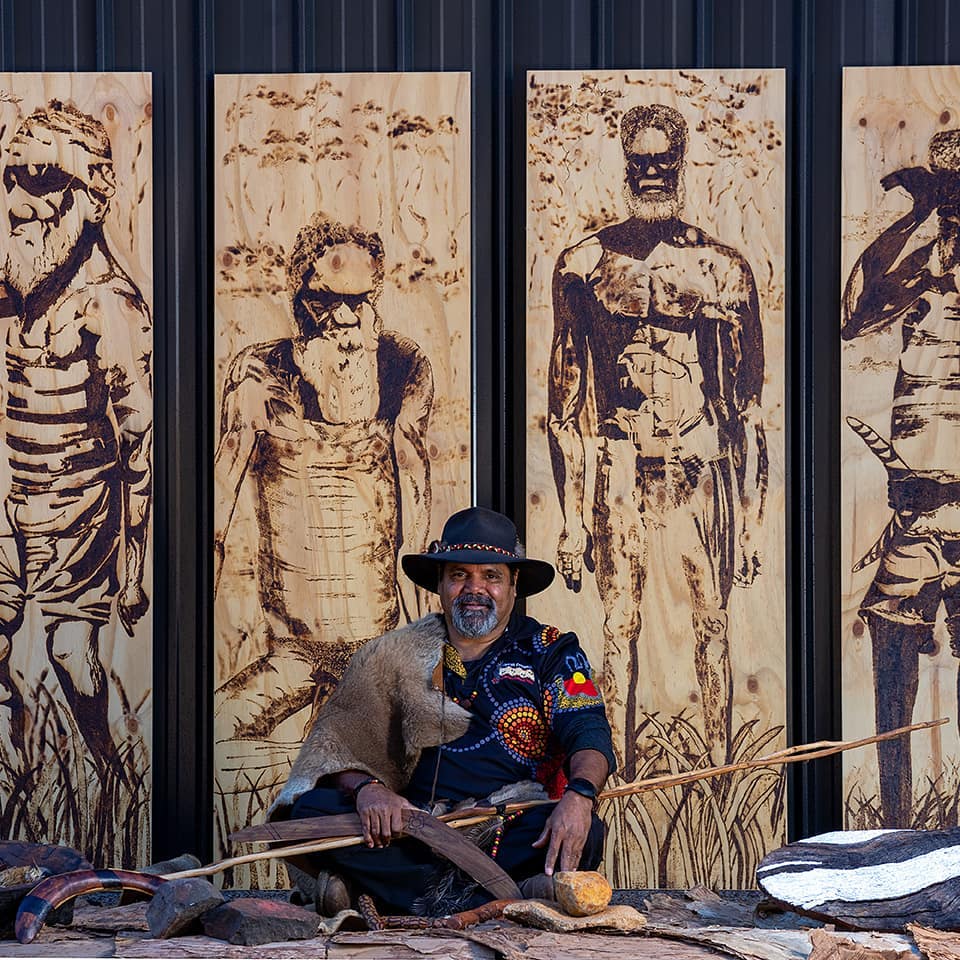